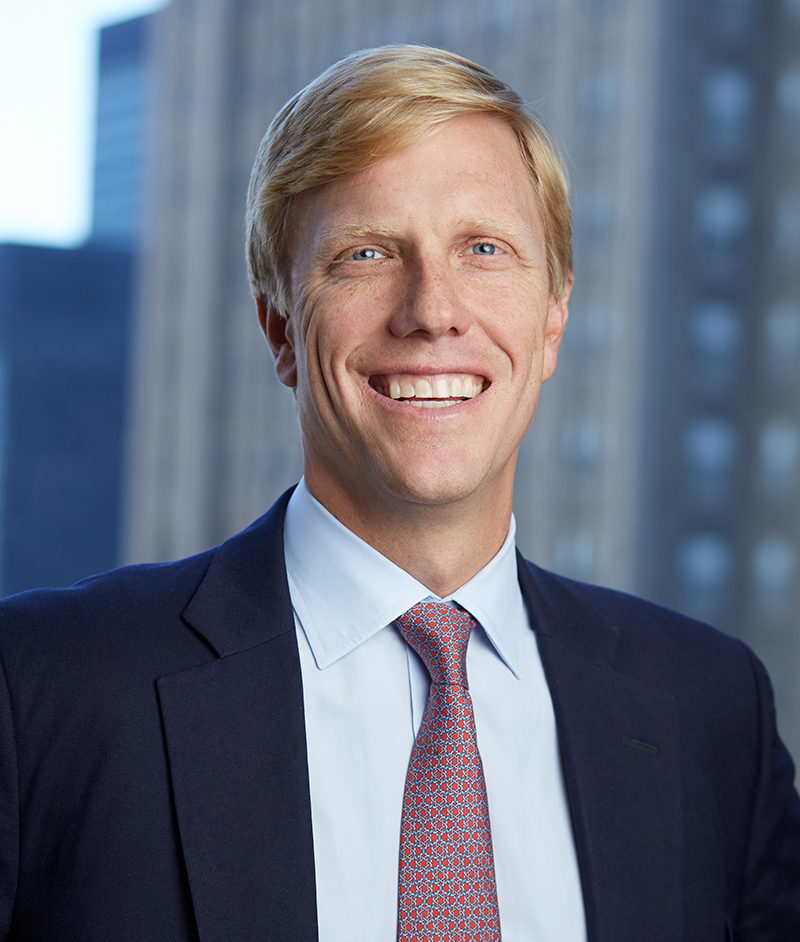 Mr. Collins is an Investment Partner at Kelso & Company. Mr. Collins leads Kelso’s financial services practice and also focuses on investments in the services sector. He is currently a director of American Beacon, Augusta Sportswear, Oasis Outsourcing, Premia Re, Renfro and Risk Strategies. In addition, he is active in the Firm’s investment in Sandler O’Neill + Partners. Past directorships include Cronos, Harbor Community Bank, Oceana Therapeutics, PSAV, Wilton Re and Third Point Re. He also was active in the Firm’s past investments, including Eagle Bulk Shipping and Overwatch Systems. Mr. Collins joined Kelso in 2001. He spent the preceding two years attending business school and the previous three years as an Analyst at Stonington Partners. Mr. Collins received a M.B.A. from the Stanford Graduate School of Business in 2001 and received a B.A. in English with honors from Duke University in 1996.